Grimes is quite literally selling a piece of her soul to the highest bidder.

The 32-year-old "Delete Forever" singer is offering a certain percentage of her soul at her "Selling Out" online fine art exhibition that is currently being held through June  3.

“I see myself as a visual artist first and foremost, and I’ve always felt strange that people know me for music," she admitted to Bloomberg in an interview published on Thursday (May 28).

Grimes had her lawyer draw up a contract for the purchase of a portion of her soul. "The deeper we got with it, the more philosophically interesting it became,” she explained. "Also, I really wanted to collaborate with my lawyer on art. The idea of fantastical art in the form of legal documents just seems very intriguing to me."

Initially, Grimes wanted to attach a hefty price tag for the piece of her soul in hopes of deterring people from purchasing it. “I didn’t want anyone to buy it, so I said we should just make it $10 million and then it probably won’t sell," she told the outlet.

Grimes attributed to the current state of the world as her reasoning for not wanting to put something up for auction for $10 million.

According to Bloomberg, she will be accepting the "best offer," which leaves it up to strangers to decide her soul's monetary worth. 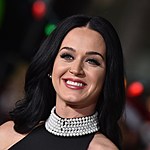 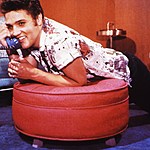 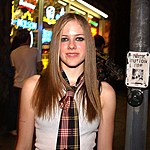 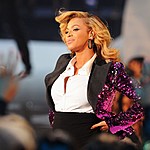 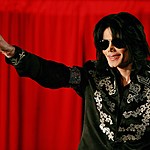 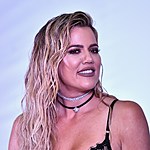 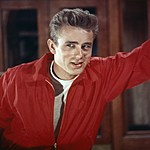 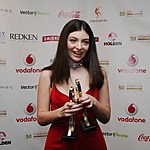 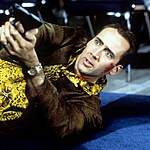 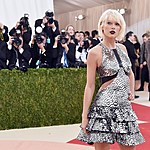 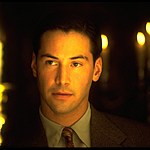 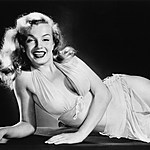 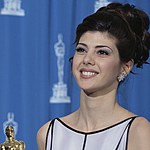 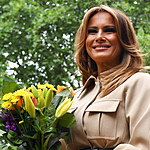 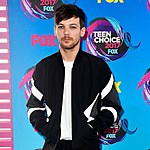 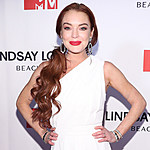 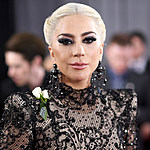 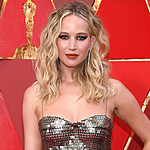 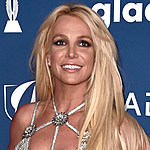 Source: Grimes Is Literally Selling a Piece of Her Soul
Filed Under: Grimes
Categories: Celebrity News, News
Comments
Leave A Comment
Elon Musk and Grimes Welcome Second Child via Surrogate
Grimes Says She’s Going to Start a Lesbian Commune in Space
Elon Musk and Grimes Split After Three Years
Grimes’ Baby Calls Her by Her First Name
Grimes’ Baby Is Obsessed With His Mom’s Choreography and It’s the Cutest Thing
What Is an NFT? And How Did Grimes Make $6 Million in Under 20 Minutes Selling Her ‘Crypto-Art’?
Elon Musk Reveals He Moved to Texas, Leaves Fans Wondering Where Grimes Is
Google Reveals 2020’s Most Searched Celebrities, Musicians and More
Grimes Was Forced to Change Her Baby’s Name